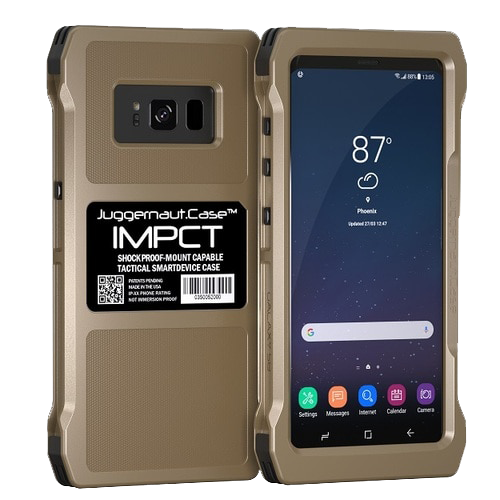 SKU: JG.IMPCT.GLXY.S8.
Availability Juggernaut.Case keeps limited quantities in stock, and most times an order will ship within a few days. Some items are built to order, with an average lead time of 2-4 weeks, but we strive to expedite products whenever possible.

Whether it's work or play, your adventures take your phone through hell and back. The Juggernaut.Case IMPCT is a ruggedized case that protects your phone from even the most intense environments, giving you the protection and impact resistance you need. Exceeding military-grade standards, the IMPCT is built to survive the mission, but in a low profile design making it perfect for everyday use.

Compatible with our full range of mounts to keep your phone secure in your vehicle or on your gear. With the Juggernaut.Case IMPCT, you can feel free to push your limits, knowing your phone will make the journey intact. 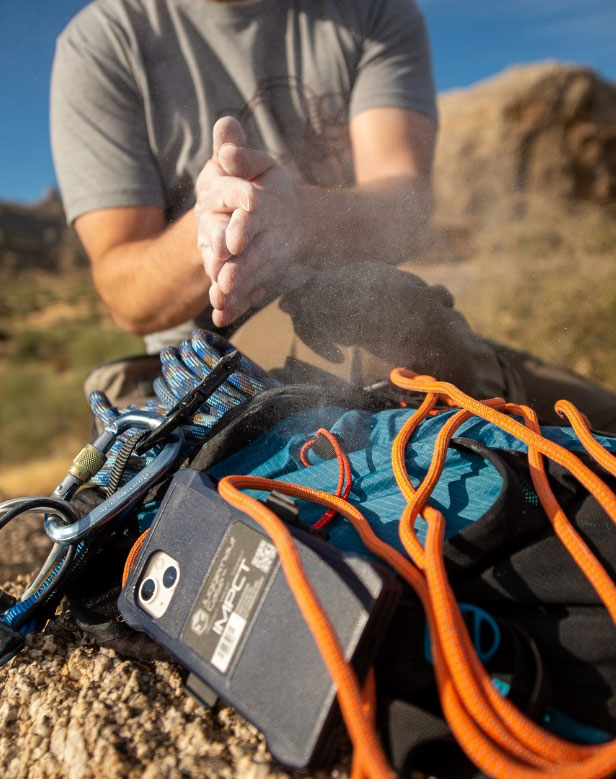 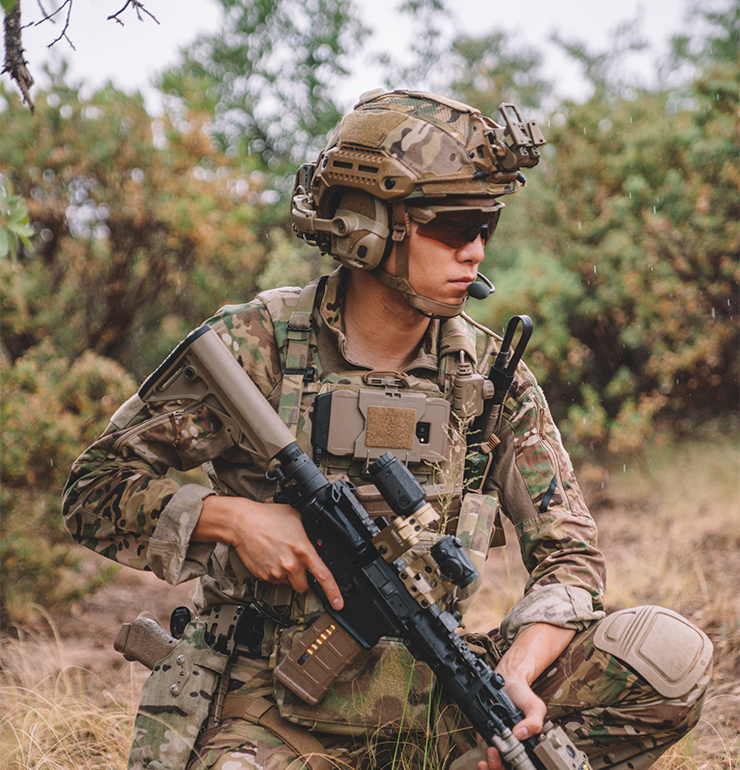 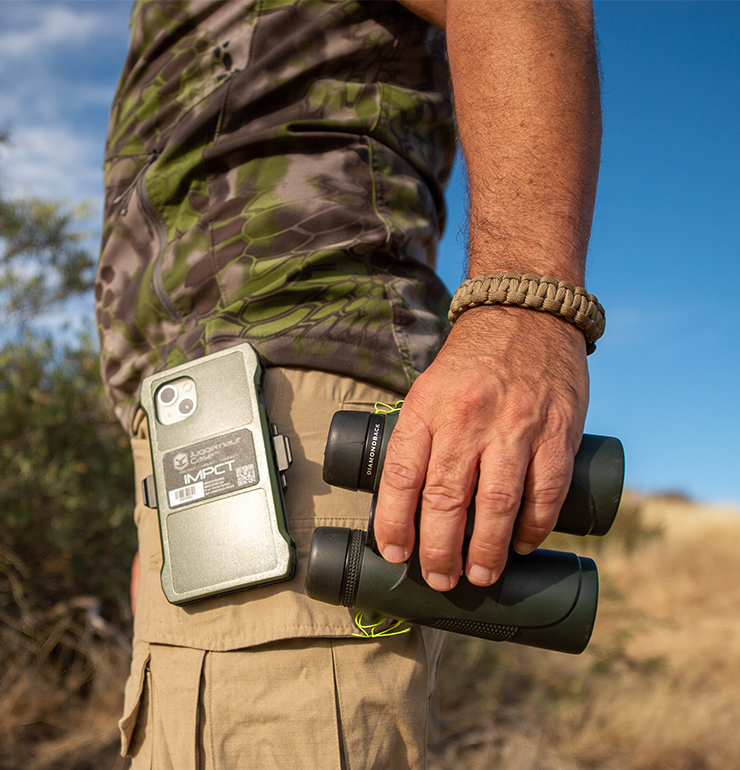 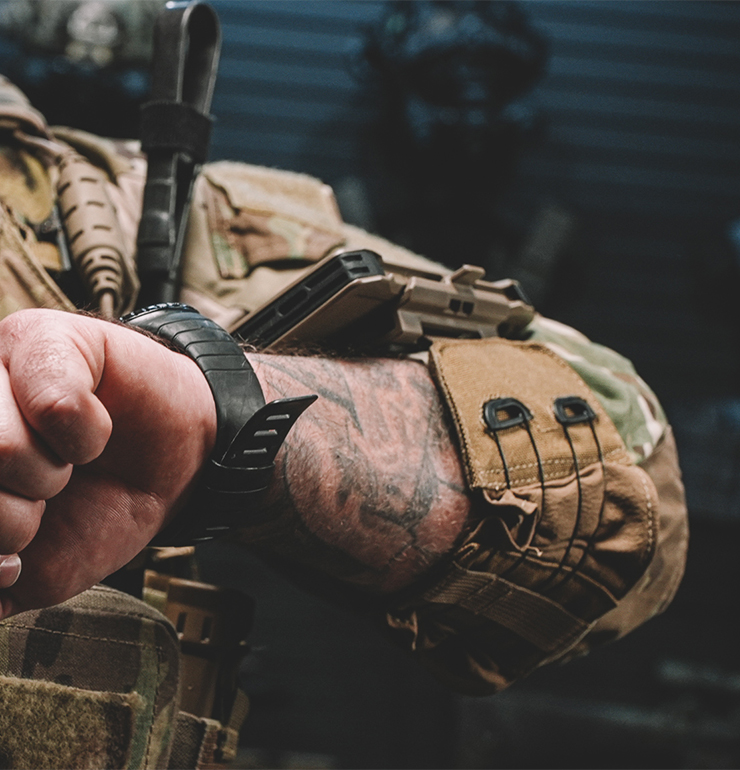 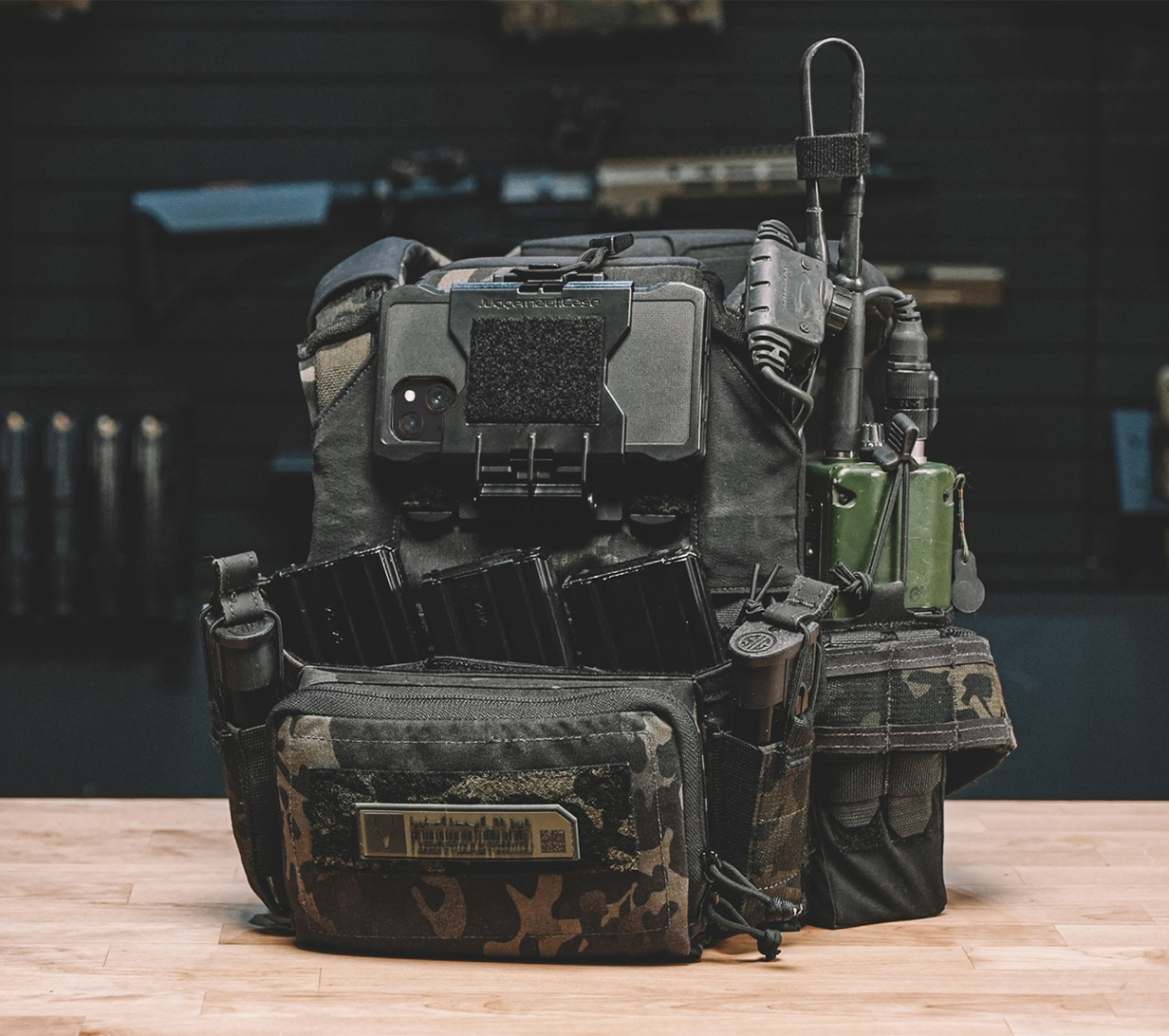