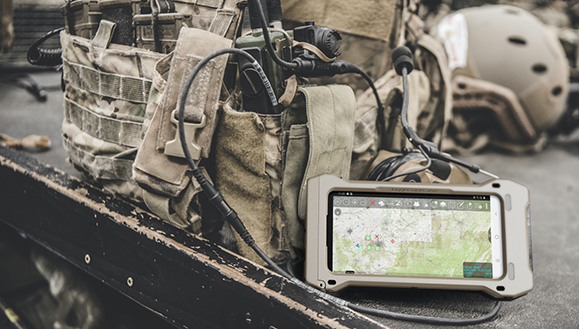 Our primary goal is, and always will be, to support the warfighter. The utilization of smartphones and tablets on the battlefield has enhanced team awareness and tactical coordination with the use of commercially available devices and mission critical software. But carrying a phone into tactical environments comes with a specific set of challenges. How do you protect it from damage? Where is it stowed? How do you use a cable under extreme elements? With the Juggernaut.Case full ecosystem of products, you're able to protect, mount, and connect your device so that you and your team can focus on the mission.

Most challenges can't be solved from behind a desk. Real-time user feedback is essential when the stakes are this high. Whether it's jumping out of a plane, or validating an integration with other comms equipment, we work directly with the end user and other defense industry partners to dial in the design. From proof of concept to the manufacturing floor, each phase is carefully considered with ongoing input from those who will ultimately field the gear in theater. 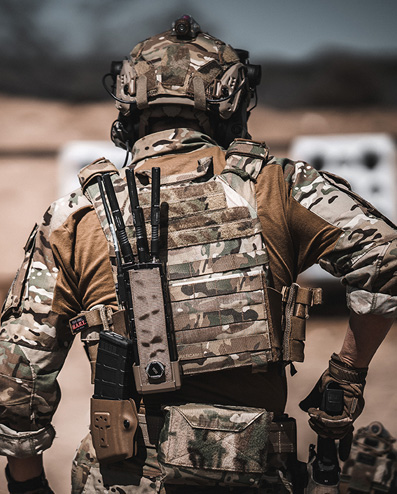 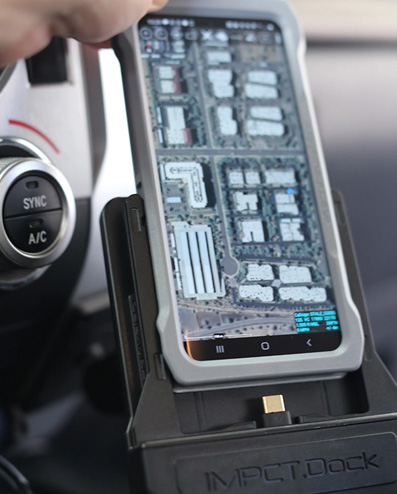 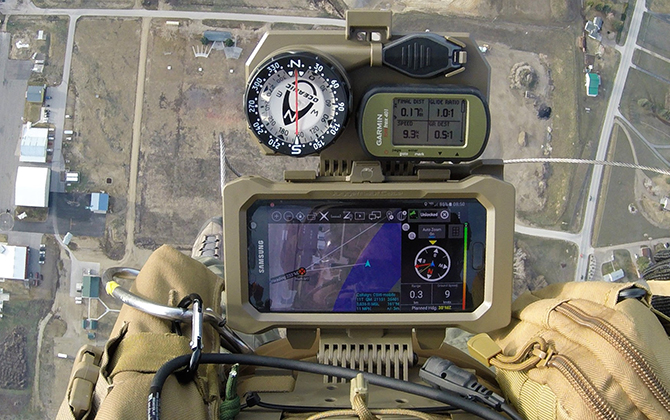 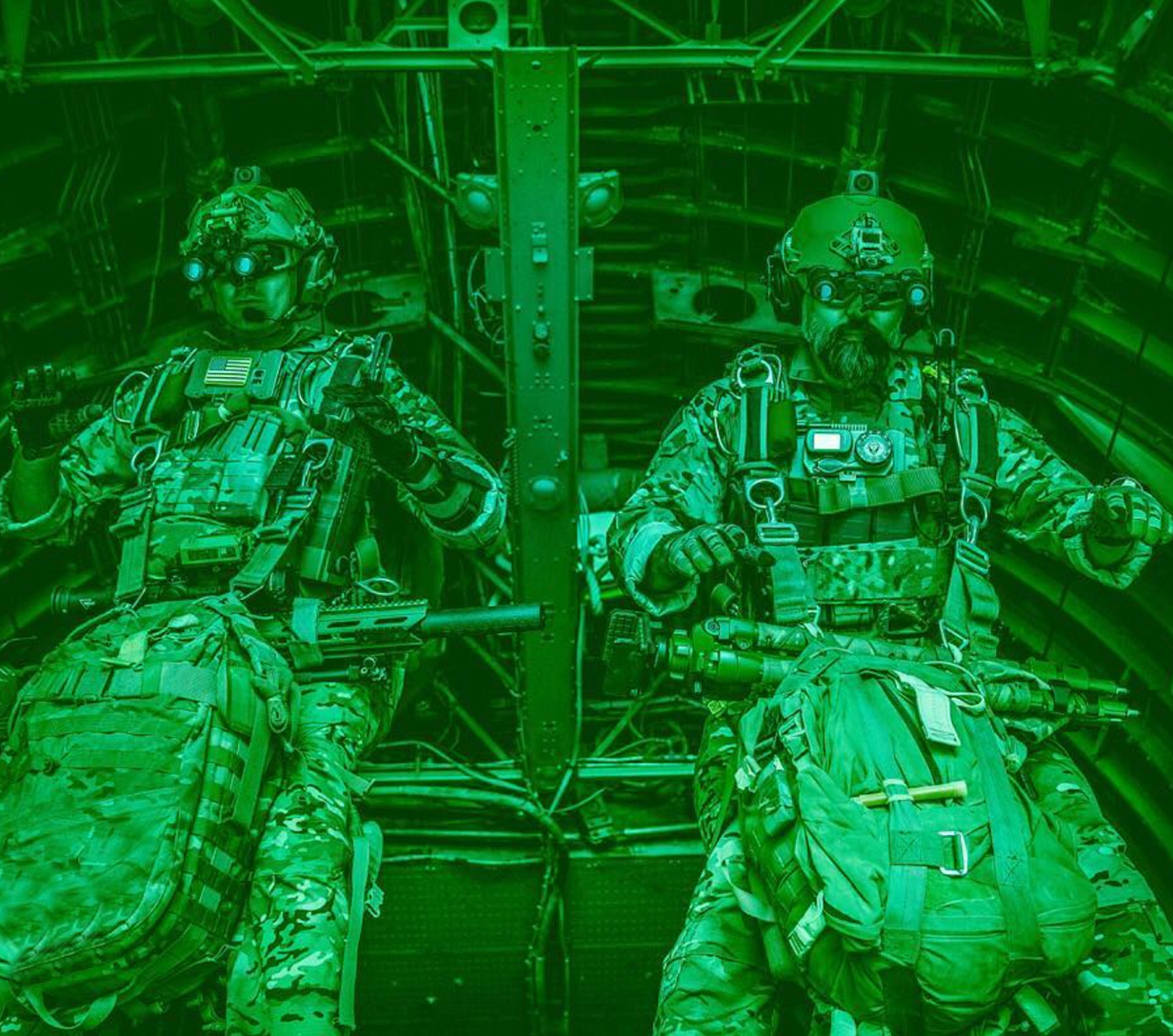 An assortment of case models are available, from low profile, every day carry to full tactical. They all meet or exceed MIL-STD-810G and 810H drop testing and are compatible with our complete line of mounts.

From body worn to vehicle, each mount is designed to provide secure, hands-free access to your device no matter where you're operating.

Staying connected to your team is critical, so the ability to charge your device or pass data through a tactical hub or radio can be every bit as important as keeping the device protected. For models that are commonly deployed, we offer rugged sealed cable options that integrate with a variety of equipment.

CAN'T FIND WHAT YOU NEED?

Our development decisions are driven primarily by government requirements. Each product has a specific quantity threshold that needs to be met in order to justify the cost of design, engineering and tooling. If there is a large requirement that you'd like to bring to our attention, drop us a note on our Design Services page.

Juggernaut began in 2000 as an industrial design firm composed of a handful of designers and engineers. Around 2010, as smartphones and tablets gained enough horsepower to run moving map applications developed by DARPA, the need for a sealed, connected case arose. That's when Juggernaut.Case was born with it's first product concept - a rugged enclosure with tactical radio connection for the Dell Streak PDA. The need for hands-free operation of the smart device within a Juggernaut.Case. led to the development of the PALS Armor mount, a chest mount that allows the user to rapidly fold the display down for use. As software applications for the battlefield, like ATAK, APASS and Nett Warrior have evolved, so has the Juggernaut.Case product ecosystem. With over 100,000 cases fielded downrange, we are the defense industry commercial off the shelf (COTS) solution for protecting, mounting and connecting devices.

Select models of Samsung, Apple, Google, Panasonic are currently supported with a range of case models. Visit our PROTECT page.

From standard body or vehicle placement, to full MFF scenarios, there's a solution for almost any need. Explore them all on our MOUNT page.

Designed for secure connection to our cases, power and data solutions cover standard or specialty integrations. See details on our CONNECT page.